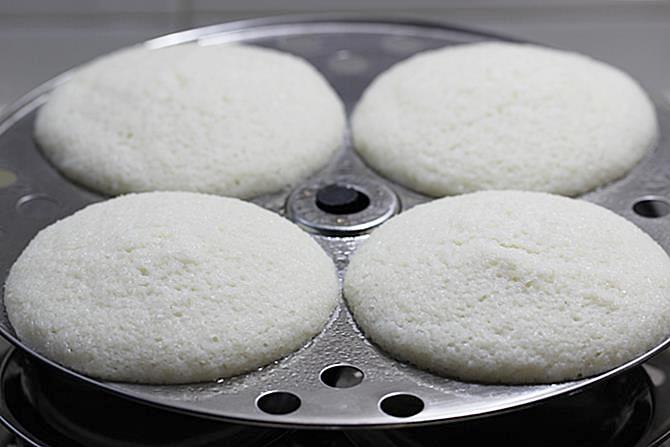 Took me 1.5 months to finish this book. I would recommend this book to whoever wants to find some peace and joyfulness in life. Two of the most spiritual and humanitarian holy leader share their insights on how we can find joy in the mundane. How we can get rid of anger and learn to forgive. If you want to heal your soul read this book for some calmness.
Ever since the pandemic hit, we had stopped going out for #girlsnightout. However, now that one of our friends is shifting, we decided to go out. It was midweek, yet Wednesday felt like Friday.
When Wednesday feels like Friday
Happiness is in simple things. Sometimes, just a simple cup of tea, early in the morning is enough to make your day.
Join 2,183 other followers