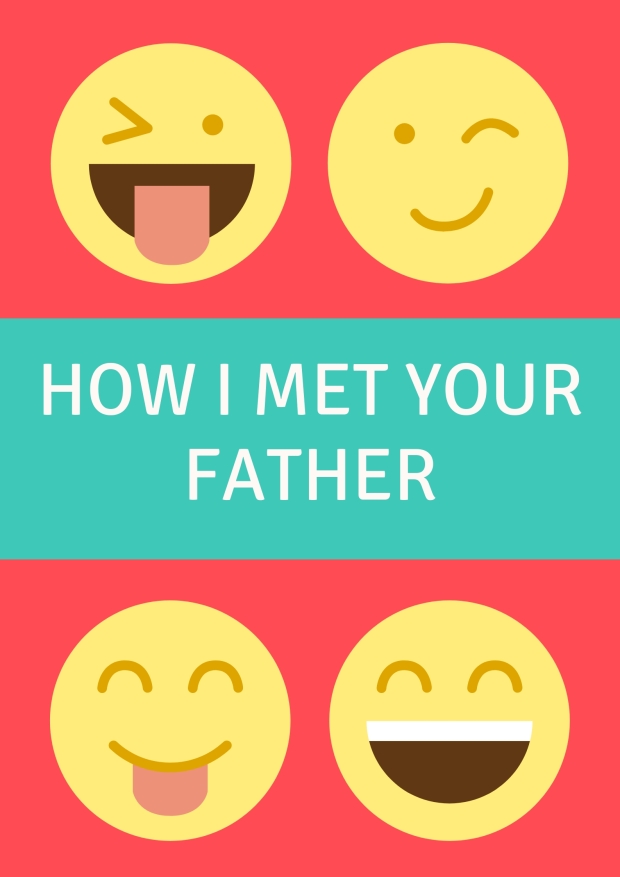 The other day, my son asked me ‘Ma, where did you meet Baba? why did you marry him? Both of you are so different.’ It is true we are different because while I am a woman, he is a man. There are more differences than similarities yet we are married for a dozen years. The fact that we survived each other for so many years is our biggest victory.

We never had a Yash Chopra kind of romance. There were no pehli nazar pyar, dil dhak dhak, chura k dil mera moment for us. Like two boring matured adults we met through a matrimonial site. We exchanged emails for over a month, then one day he called up. We were living in two different continents at that time. And those were the days when ISD calls were expensive, so we spoke briefly.

We are very different from each other, we had a very different upbringing, while I had a cosmopolitan upbringing he came from a small town. I come from a dysfunctional nuclear family while he comes from a huge family with parents, grandparents, siblings, nephews, nieces and an army of extended relatives. I went to a convent while he went to a vernacular medium school. I love to read books and he hardly reads any. I am an introvert who avoid human contact and he is an extrovert. I hate parties he loves them. I hate to make phone calls to people while he has a list of people to call each day. I love Enrique Iglesias he loves Rashid Khan. I love to eat paneer he loves to eat fish. The list is endless and it is no less than a miracle that we are together.

The day I first met him is etched in my memory as if it happened yesterday. I went to the airport to pick him up. From the airport, he came straight to my house to meet my dad. Unlike these days skype or video calls were not available, so I had to rely on a few scanned photographs to identify him. Thankfully, I did not pick up the wrong guy at the airport. We exchanged a brief conversation on our way.

The previous night my Dad had rehearsed a lot about what he would ask the would-be, would-not-be son-in-law. He had prepared a list of questions that included how much the boy earned, what were his future plans, in which country he would settle, when he would buy a house, what his father did, etc. Like a typical father of the bride, he had settled on some 100 questions to ask. I am sure the groom also had prepared himself for a deluge of questions from the would-be, would-not-be father-in-law.

Finally, the young boy entered the arena like a gladiator to face the father of the girl who was roaring like a hungry lion. So the conversation started and it was as follows…

Father: Where do you live?

F: That is a nice place. So who is winning from Colorado Democrats or Republics?

F: Do you feel that the Republicans are soft on terrorism?

YM: (visibly excited) Oh No!! on the contrary I feel they are quite harsh…

The conversation now started to meander towards what strategy USA should follow to capture Osama-bin-Laden (as if without their opinion the USA would not be able to take any step). From Osama, the discussion reached the middle-east and what strategy Iran and Saudi Arabia should adopt (as if the Saudi king was waiting outside our window to get approval on an oil deal from these two) Why Israel is an important country (Israel would have never realized its worth otherwise) and how Russia and China should contribute to Global Economy (Putin immediately followed their suggestions)

None of them even obliquely discussed anything about the marriage. I was sitting in one corner and wondering what was actually the agenda of this meeting, our marriage or political future of Earth. A part of me was fuming at their instant camaraderie. The young man had hardly spoken to me while with Dad he was discussing every possible issue of the world. The discussion continued for almost 3 hours and it would have continued longer but the young man had a train to catch.

At dinner, I asked Dad bit sarcastically “So did you ask him about his future plans?” Dad nodded in negation and said, “There is no need, he seems good, get married to him.”

26 thoughts on “How I Met Your Father- #20DayChallenge”